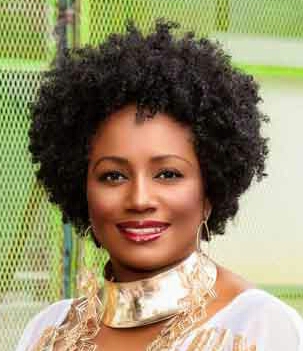 Our special guest and Caribbean Mentor has mastered several very distinctive careers. Her career began in the media industry, where she moved from a newspaper reporter to a broadcast journalist and then to create history as the Caribbean’s first female television sportscaster. She is also the only broadcaster to host the country’s top three network television morning shows. Today she is the Executive Director of the Caribbean Anti-Violence Institute (CAVI) and the Renaissance Juvenile Justice Assessment Centre (RJJAC). She has emerged as a powerful voice as she advocates for a best practice criminal justice policy, in particular for child protection, justice for children, gender-responsive interventions for girls, and a trauma-informed criminal justice system. She holds a triple bachelor’s degree, special honors and magna cum laude, in politics, philosophy and media studies with a minor in creative writing. She also holds a Master’s of Science in Education and Rehabilitation Counseling, a Master’s of Arts in Criminal Justice and a Master’s of Arts Certificate in Terrorism Studies. She was honored at City Hall in New York City with a Proclamation from the City of New York for her outstanding contribution to New York’s Caribbean community and by various other international and local organizations. Ladies and Gentlemen…Caribbean Nation…let’s meet Ms. Renee Cummings

Day in the Life

This Episode is brought to you by