CMP041 - Standing upon the shoulders of Giants with Catherine Kumar - CEO of the Trinidad and Tobago Chamber of Industry and Commerce. 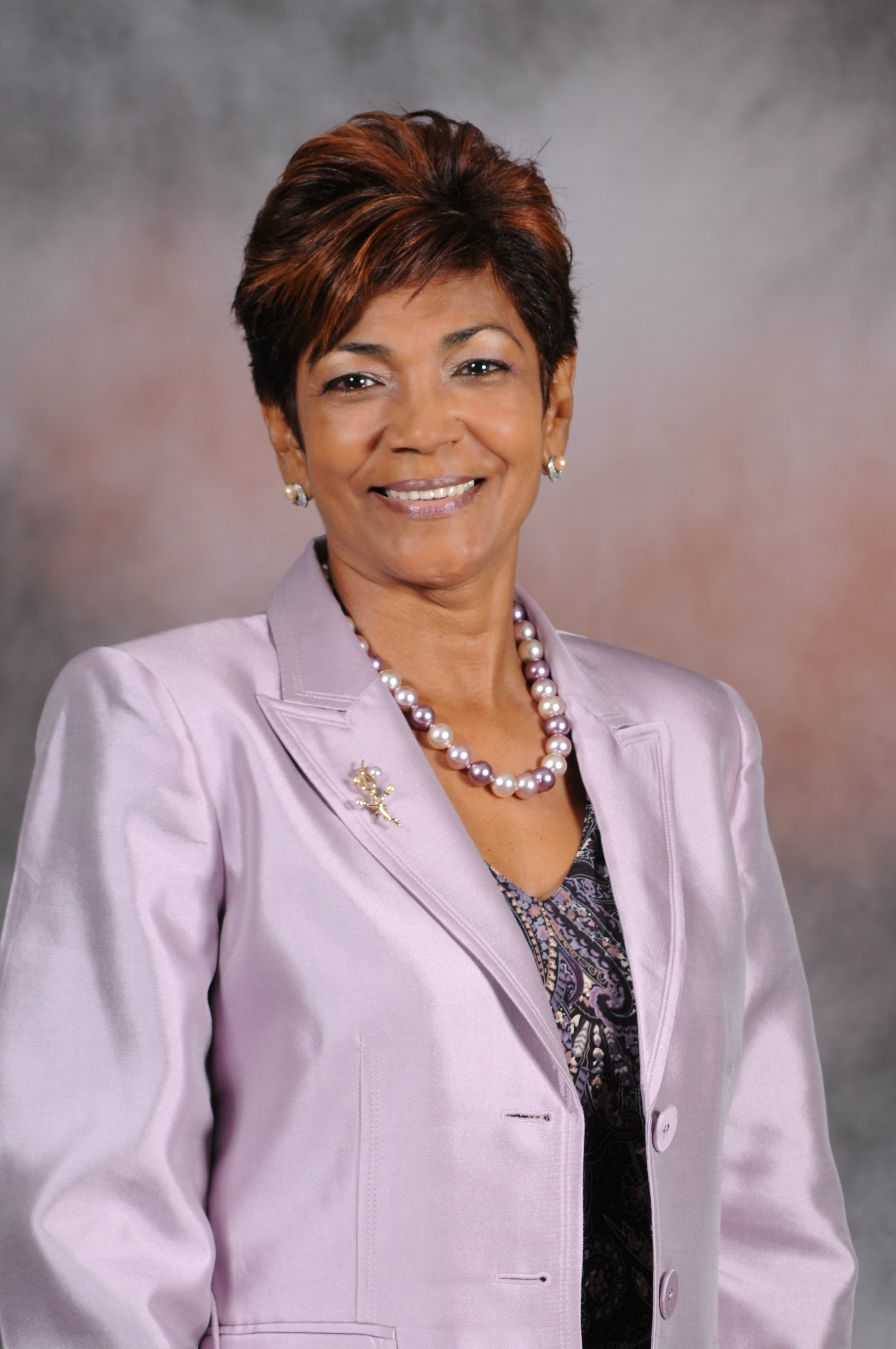 Our special guest and Caribbean Mentor is a high achiever. She has held several senior leadership positions throughout her career such as President & Country Head of RBTT Bank Limited and Inspector of Financial Institutions at the Central Bank of Trinidad and Tobago. She also served as the first female President of the American Chamber of Commerce of Trinidad and Tobago and the Bankers’ Association of Trinidad and Tobago, and she also chaired the Caribbean Group of Banking Supervisors. She has served the country as a director on several State Boards and as a representative on other National committees and was inducted into the Hall of Excellence at St. Joseph’s Convent P.O.S, in recognition of her outstanding achievements in business. In 2014 she was awarded an Honorary Doctorate of Laws (LLD) Currently she is the Chief Executive Officer and the Secretary to the Board at the Trinidad and Tobago Chamber of Industry and Commerce – a position she took up in January 2010. She holds a Bachelor of Science (Hons.) in Management Studies, and is a Fellow of the Association of Chartered Certified Accountants. Ladies and gentlemen…let’s meet Ms. Catherine Kumar.

Mentality and Tips for Success

Being in Public Life

This Episode is brought to you by