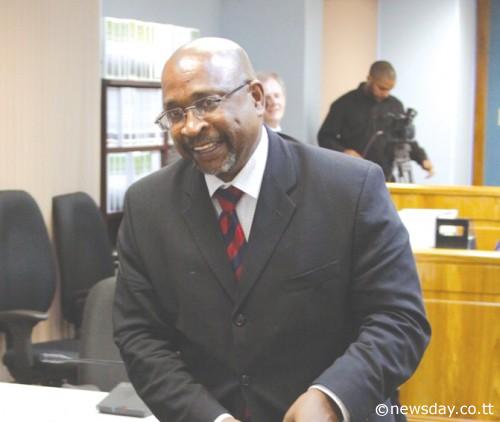 Our special guest and Caribbean Mentor became qualified to practice law in 1992. He went on to open a solo practice in 1995 and later founded his firm in 2005. He is qualified to practice in Trinidad and Tobago, Barbados, and the British Virgin Islands. He is also qualified for admission to the Law Society of England and Wales. He is passionate about people’s causes and is not hesitant to represent difficult causes, such as undocumented immigrants. He is guided by his belief in Islam; the religion he converted to about 40 years ago and is considered to be one of the learned elders of the Trinidad and Tobago Muslim Community. He is a devout husband and father of nine. Ladies and Gentlemen…Caribbean Nation…let’s meet Mr. Farid Scoon