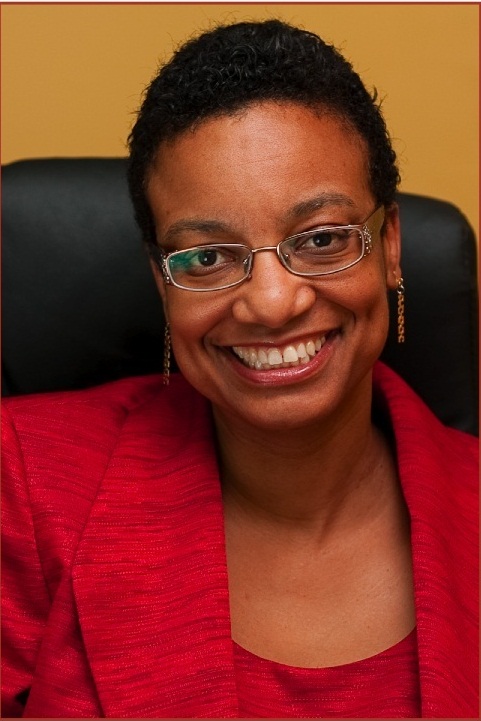 Our special guest and Caribbean Mentor is a self-confessed “Caribbean Woman” who is committed to making a positive impact wherever her life’s journey takes her. After leaving high school she pursued law and became a practicing attorney. However her undying love and passion for creativity and the creative industry caused her to specialize in Copyright and Entertainment Law and to also pursue a Masters in Intellectual Property, Commerce and IT. In 2003 she became CEO of the Copyright Organisation of Trinidad and Tobago (COTT), a position she held for seven years during which she made her mark as a capable and focused leader with COTT’s achievement of recording breaking royalty collections and distributions in 2007 and 2008. She also pioneered the introduction of digital tracking of music on radio which greatly enhanced the operations of the company. Her next challenge where she was also determined to make a positive impact came when she was appointed as the Chairman of the National Carnival Commission of Trinidad and Tobago. During her two-year term the NCC’s expenditure decreased by 30%. Today she is the Founder and CEO of Media InSite, a company which she started in 2011. Ladies and gentlemen…Caribbean Nation…let’s meet Ms. Allison Demas.